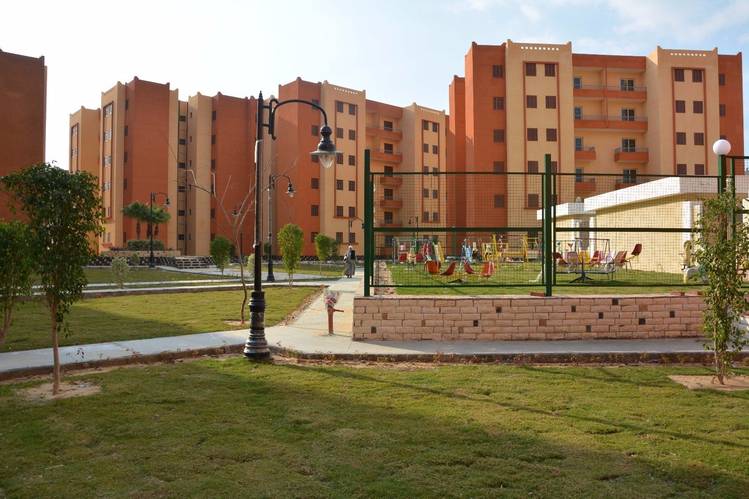 The World Bank has announced additional financing of US$500 million to support ongoing efforts to improve the affordability of formal housing for low-income households in Egypt and strengthen the capacity of Egypt’s Social Housing and Mortgage Finance Fund to design policies and coordinate social housing programs.

The financing complements the ongoing Inclusive Housing Finance Program, which has benefitted 287,600 households across the country since 2015.

The program has prioritized families—57 percent of beneficiaries are married couples with young children. On average, over three-fourths of beneficiary households over the past five years were in the lowest 40% of Egypt’s household earned-income distribution, with this percentage steadily increasing from 68% in 2015 to 80% in 2019.

“Affordable housing is essential to contributing to national socio-economic development and the achievement of the United Nations’ Sustainable Development Goals,” said Rania Al-Mashat, Egypt’s Minister of International Cooperation, who also represents Egypt on the World Bank’s Board of Governors. “Urbanization and development are indivisibly linked to one another. Our partnership with the World Bank builds on the Inclusive Housing Finance Program’s success in creating safe and affordable housing, and in building resilient societies and economies.”

The expanded program aims to scale up the delivery of demand-side subsidies for affordable housing, increasing the number of beneficiaries by 31% and contributing to the government target of supporting more than one million homes for low-income households by 2024.

The additional financing will encourage private sector participation in their construction. The government approved new public–private partnership guidelines in January 2020, addressing the key concerns of private developers to facilitate their participation in affordable housing.

“This program will support ongoing efforts to enhance current housing programs to benefit Egyptians with limited income,” said Assam Al-Gazzar, Egypt’s Minister of Housing, Utilities, and Urban Communities. “It will increase the sector’s efficiency and ensure that programs are designed to fit the needs of Egyptians, in addition to promoting private sector participation in the area of social housing.’’

“Through this project we are continuing our commitment to improving the livelihoods and productivity of Egyptians, while encouraging private sector participation in social housing. This is crucial for the success of the country’s reform program,’’ said Marina Wes, World Bank Country Director for Egypt, Yemen and Djibouti.

Increasing access to housing for low-income people is a key priority in the World Bank’s Country Partnership Framework with Egypt. The program’s gender provisions are aligned with the WBG’s Gender Strategy pillar on “Removing Barriers to Women’s Ownership and Control of Assets.” They are also aligned with the World Bank’s Middle East & North Africa Regional Strategy and the Maximizing Finance for Development approach. This supports the development of public–private partnerships for low-income housing and brings private rental landlords into the low-income housing sector.

The second focuses on improving Egypt’s competitiveness through private sector-led growth, supporting transformation to a digital economy and catalyzing entrepreneurship for job creation.