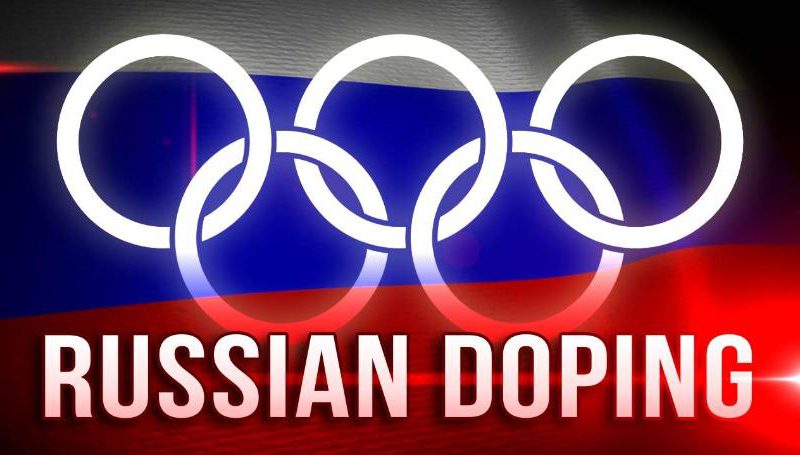 The Russian flag and national anthem were banned from next year’s Tokyo Olympics and other major sports events for four years.

Russian athletes will be allowed to compete in major events only if they are not implicated in positive doping tests or if their data was not manipulated, according to the WADA ruling.

Russia’s anti-doping agency can appeal the decision to the Court of Arbitration for Sport within 21 days.

Legal fallout from the WADA ruling seems sure to dominate preparations for the Tokyo Olympics, which open on July 24.

“Flagrant manipulation” of the Moscow lab data was “an insult to the sporting movement worldwide,” the IOC said last month.

This is the biggest sports scandal the world has ever seen.

Handing over a clean database to WADA was a key requirement for Russia to help bring closure to a scandal that has tainted the Olympics over the last decade.

Although the IOC has called for the strongest possible sanctions, it wants those sanctions directed at Russian state authorities rather than athletes or Olympic officials.

“This entire fiasco created by Russia has cheated far too many athletes of their dreams and rightful careers, for far too long,” the WADA athlete panel said in a statement ahead of the meeting.

Russia previously signaled it would appeal the ruling. That must be filed by the Russian anti-doping agency, known as RUSADA. That body was declared non-compliant on Monday, 15 months after it was reinstated by WADA in defiance of athlete opposition.

Technical reasons were claimed — and debunked by WADA investigators — for why the data appeared to have been edited shortly before the delayed handover in January.