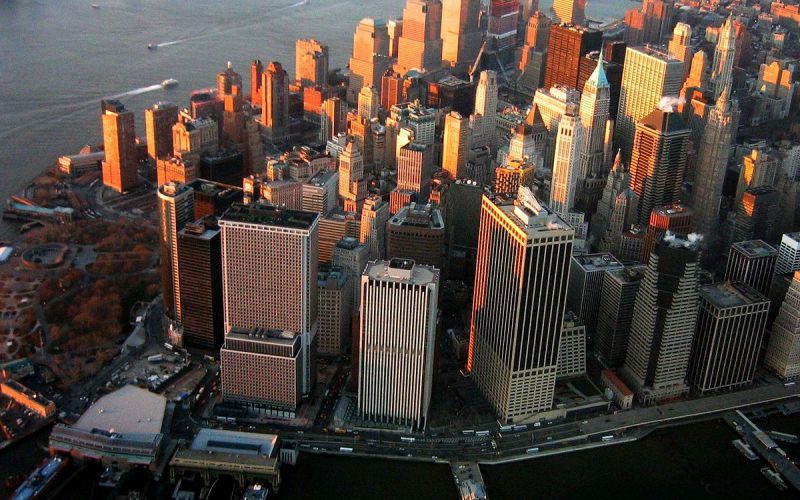 New York City goes by many names, such as the “City that Never Sleeps” and the less humble “Center of the Universe.” But the Big Apple is the most kenspeckled.

There are many rumors about the history of the nickname.

Actually, the widespread use of the nickname began in the 1970s as part of an official tourism campaign.

Before that, John Joseph Fitz Gerald, a turf racing writer for the New York Morning Telegraph in the 1920s, used the name in his column. While in New Orleans, he heard stable hands refer to New York as “the big apple that all horsemen aspired to race at.”

Soon writers began using the term to refer to New York in other contexts. Soon, a popular song and dance in the 1930s used the expression.

The most populous city in the U.S. also goes by the name Gotham, which was first used by Washington Irving in an 1807 issue of his literary magazine about the legends of an English village named Gotham.

© Journal of English – Times of U